CYprus models for Galaxies and their NUclear Spectra – CYGNUS 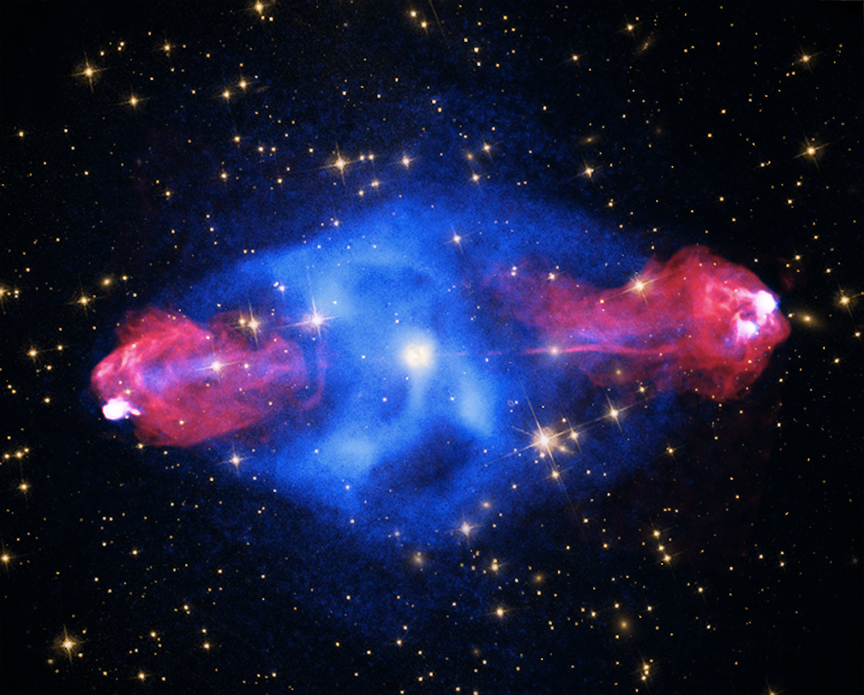 The models are currently available as grids of models stored in Python structures and a README file is provided for each set of models as indicated in the table below.

Mosaic depicting Leda and the Swan discovered in the vicinity of the Sanctuary of Aphrodite at Palaipafos, late 2nd – early 3rd century AD, Palaepaphos Museum, Cyprus.