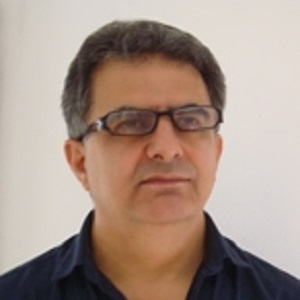 He has published more than 100 papers (h-index 40) in refereed journals and 30 papers in conference proceedings. His research interests lie in the area of infrared astronomy and cosmology, galaxy formation and evolution, star formation and active galactic nuclei. He has done pioneering work on radiative transfer modelling of the spectral energy distributions of galaxies and has developed models for the emission of almost every type of galaxy over their complete spectrum. His models have also been used for the interpretation of galaxies discovered in a number of extragalactic surveys (IRAS, ELAIS, FIRBACK, SWIRE, AKARI, SCUBA, SHADES, HerMES, Planck, WISE, ALMA).

He participated in extragalactic surveys with the Infrared Space Observatory (ISO), the Spitzer Space Telescope and the submillimetre camera SCUBA. He is currently involved in the scientific exploitation of surveys with the Herschel Space Observatory and a survey that searches for highly extinguished supernovae and tidal disruption events in luminous infrared galaxies using adaptive optics on 10-meter class telescopes. He also continues his work on radiative transfer modelling of galaxies.

In the period 2005-2008 he was chairman of the Department of Computer Science and Engineering and in the period 2011-2014 he was Deputy Dean of the School of Sciences. He is currently Rector of European University Cyprus.