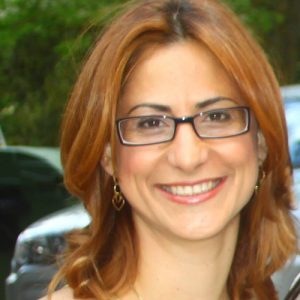 Her scientific results have been published in several journals of worldwide recognition, such as Algorithmica, Theoretical Computer Science and Computer Networks journals. She also published her work in numerous well known conference proceedings. Her research has been supported by several Research and Development projects funded by the European Union and the Cypriot state. She served as Chair of the Organizing Committee of the 2nd International Symposium on Algorithmic Game Theory that took place in Paphos in October 2009 and she was co-editor of the corresponding Spring LNCS volume. She also served as Scientific Program Committee in one of the most prestigious worldwide international conference in Computer Science, the 42nd International Colloquium on Automata, Languages, and Programming (ICALP 2015). She is a regular reviewer in prestigious journals of Theoretical Computer Science, such as the Theoretical Computer Science journal.