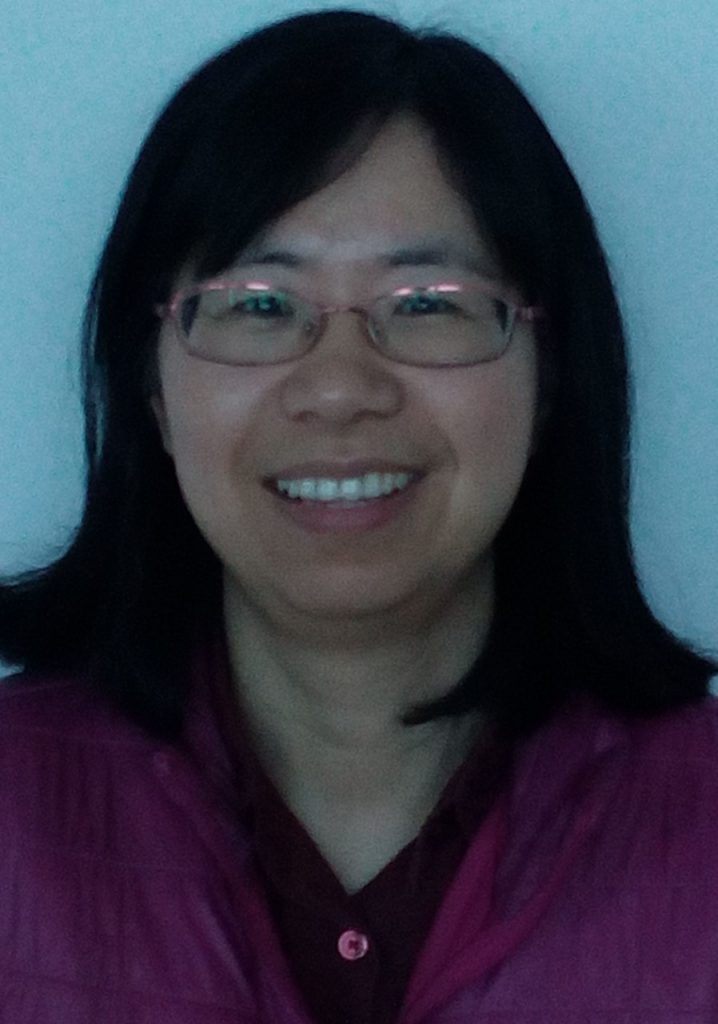 Dr Lichan Liu (AAISCS), is as senior scientist at LHBD since 2008. She has BSc (1st Class Honours) and MSc in Computer Science in addition to a PhD in Biophysics. Dr Liu worked as research scientist at the MEG laboratory at the Institute of Medicine, Juelich Research Center in Germany (1995-1999). Her tasks there involved all aspects of MEG measurements and analysis.

Her next appointment was at the Psychology Department of McMaster University, Hamilton, Canada (1999-2001) and BSI. In the first year of her two-year stay she established the EEG laboratory and developed analysis techniques that were effectively used to produce good publications while she was there.

The laboratory continued to use the set-up Dr Liu established producing good results for many years after Dr Liu left for Japan. The next appointment of Dr Liu was as a research scientist at the Lab for Human Brain Dynamics (LHBD-J) at the Brain Science Institute, RIKEN in Japan (2001-2009). She played a leading role in all aspects of LHBD-J initiating and leading many of the important experiments and carrying out the analysis with numerous publications as lead author.

Dr Liu together with Dr Vahe Poghosyan moved to Cyprus ahead of Prof. Ioannides to set up the experimental and analysis facilities of the new LHBD laboratory (LHBD-C) that continued the work of LHBD-J after 2009.  At LHBD-C, Dr Liu is has administrative as well as scientific duties. In the GRATOS project, Dr Liu will be responsible for the budget management, overseeing the EEG experiments and the software development. She will also be responsible for the analysis of MEG data at AAISCS.